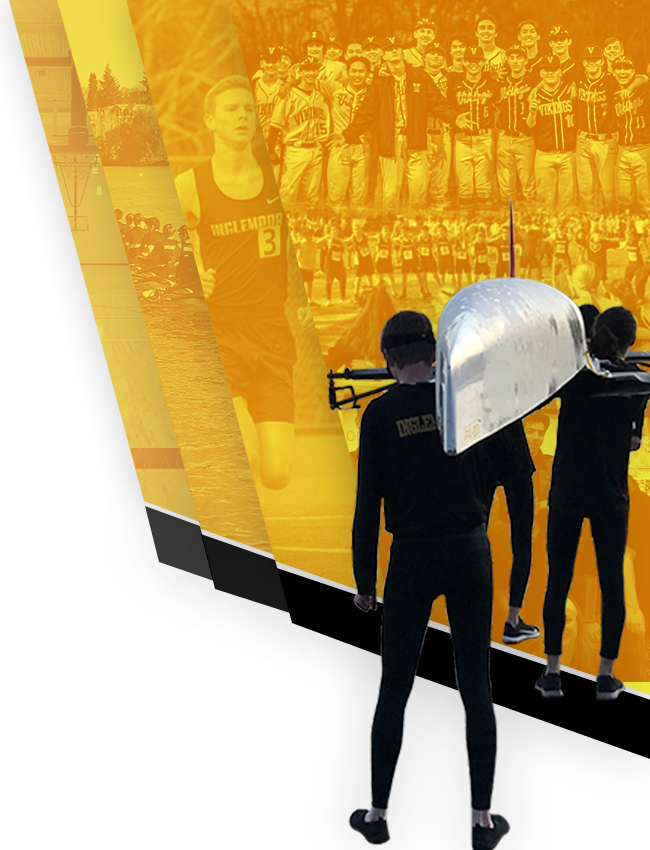 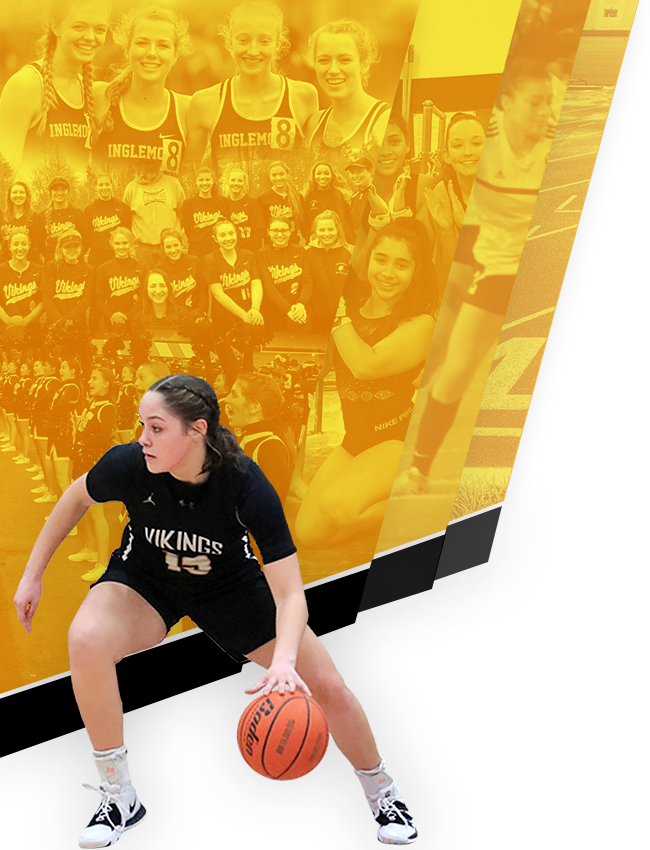 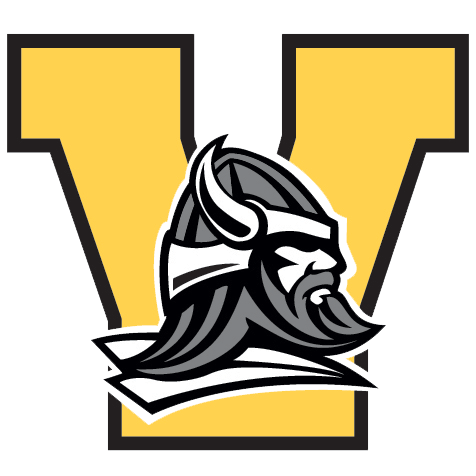 The final game of the season ended in a PK shootout after a hard fought game and full overtime periods.

Eden Iyall defended fearlessly against Bothell.  This is a picture of her in the goal during the shootout.

The final photoshot of the season when the girls realized they just won the game in a shootout!

It was a great game! 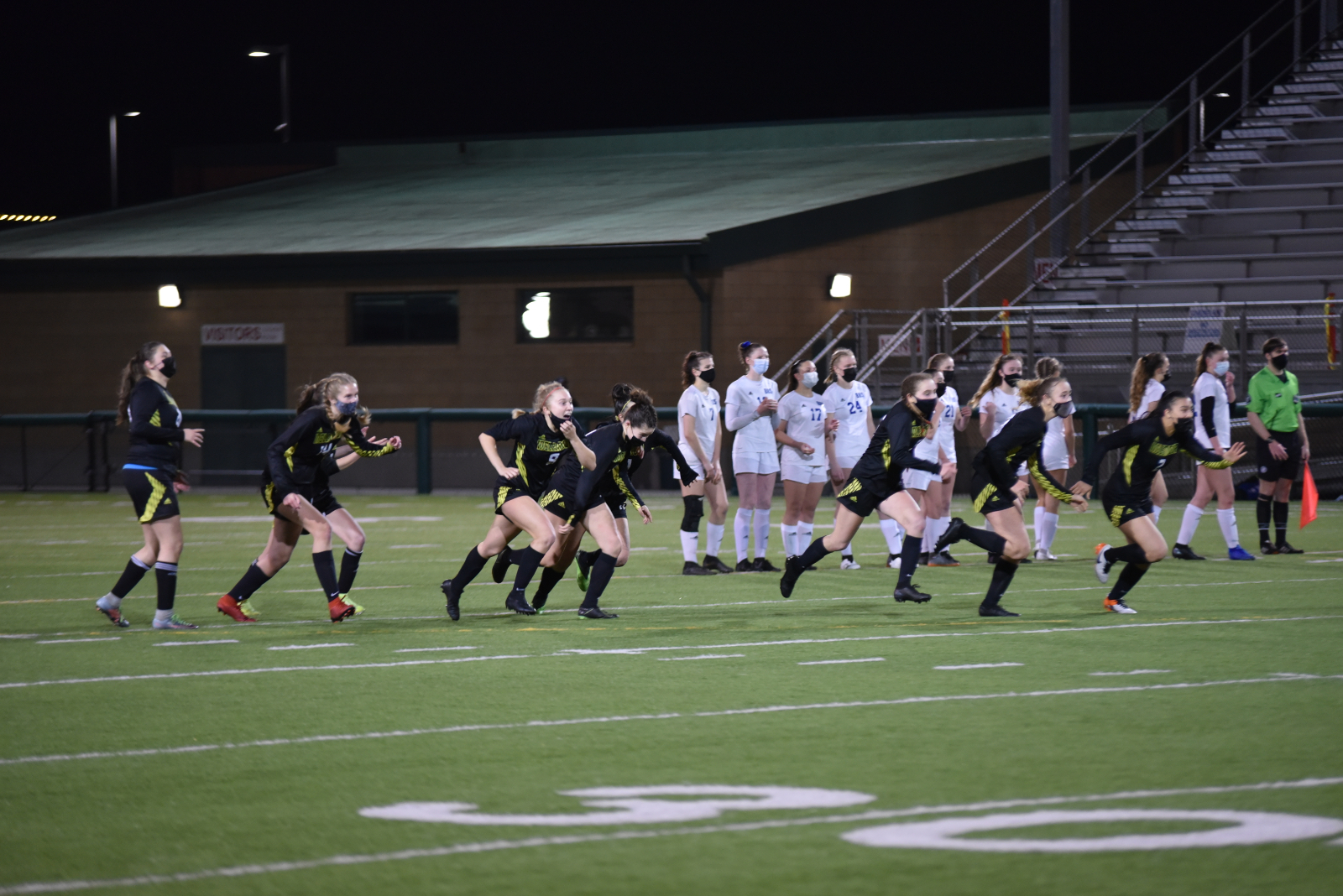 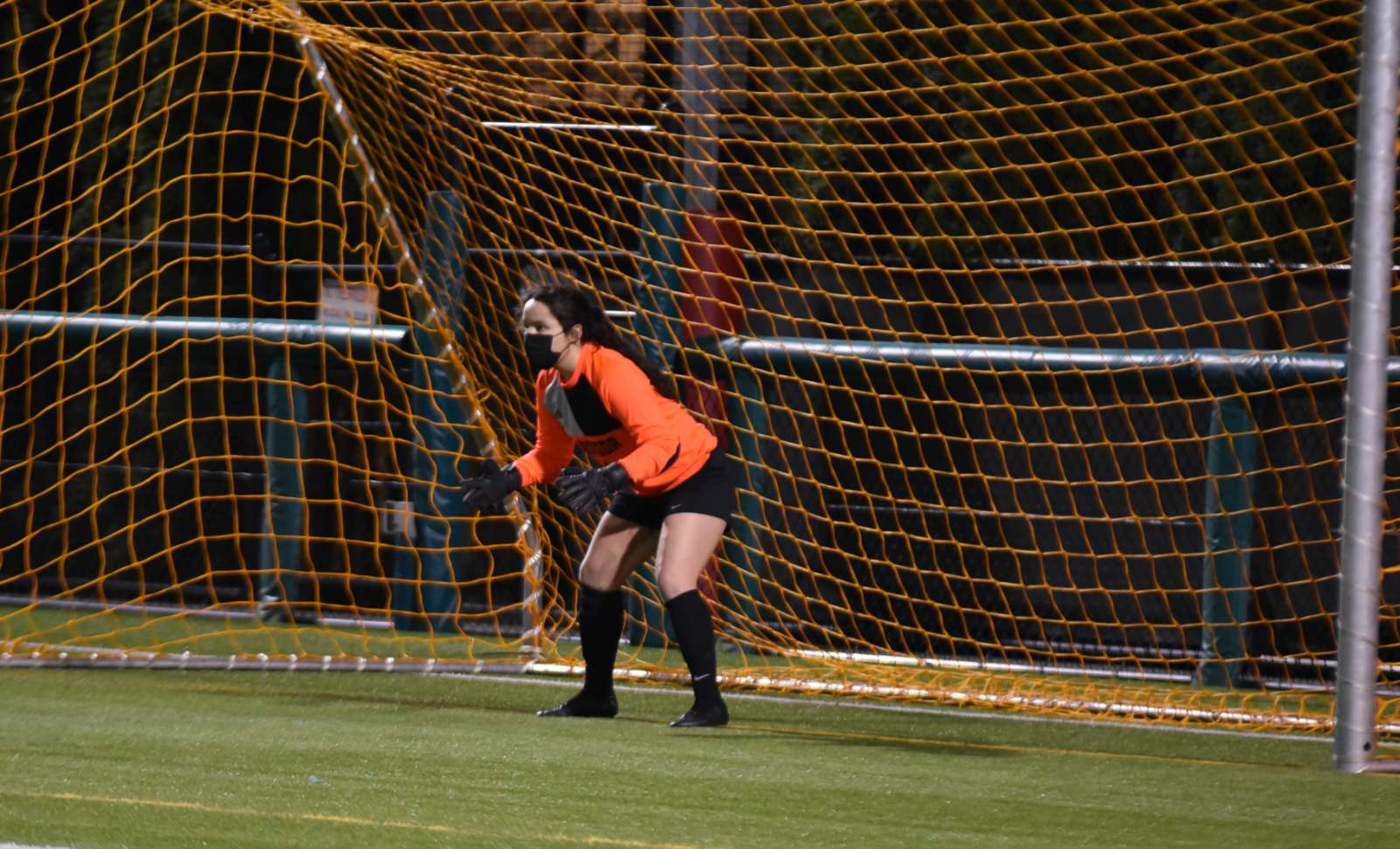